The Next Generation of Culture: How Employees Are Driving Change

by Amanda Nieweler
People today are not shy about expressing their feelings when it comes to something they feel very passionate about. Gone are the days of keeping quiet about a company's political agenda or leadership views - especially if agendas and views are seen as propaganda or ethically wrong.

by Amanda Nieweler
After a historic summit attended by The Pope, a few months ago, on sexual abuse in the Catholic Church, he issued new guidelines on reporting abuse allegations. And just recently Catholic bishops in the US have confirmed the need for reporting hotlines for bringing forward instances of abuse.

Is Bribery Really The Cost of Doing Business?

by Amanda Nieweler
“[Bribes] are like steroids – everyone’s doing it. And if you don’t do it, you fall behind.”  David Montero, author of Kickback: Exposing the Global Corporate Bribery Network

by Amanda Nieweler
Corporate compliance officers put quite a busy 2018 behind them at the end of the year, getting grips on some head-spinning events ranging from the #metoo movement, to getting up to speed with GDPR compliance regulations, and creating all the policies and procedures that speak to these new concerns and regulations, and how their companies need to address them. 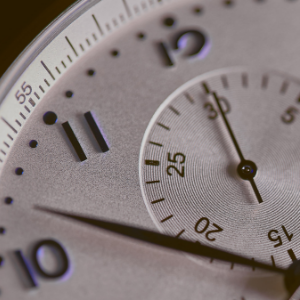 by Amanda Nieweler
What's the best case closure time for your hotline reports? On average 30 days is best - from the report coming in, to it being fully closed. Many whistleblowers will raise their concerns internally first. This is because they believe that by doing so, the company will investigate their concern seriously and the whistleblower will emerge on the other end with some form of closure to their concern. 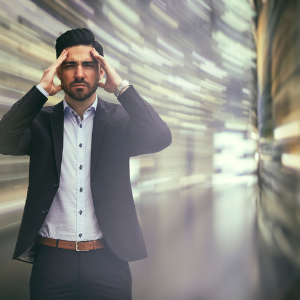 by Amanda Nieweler
What happens in Vegas stays in Vegas, right? Not at the CEI event last week. Because many of the visitors who came by our booth were either in need of a whistleblower hotline, or were wanting to leave their current provider. It's a conversation that was communicated during some of the sessions, and a conversation we had with numerous visitors to our booth. Compliance programs, big or small, need a whistleblower program.