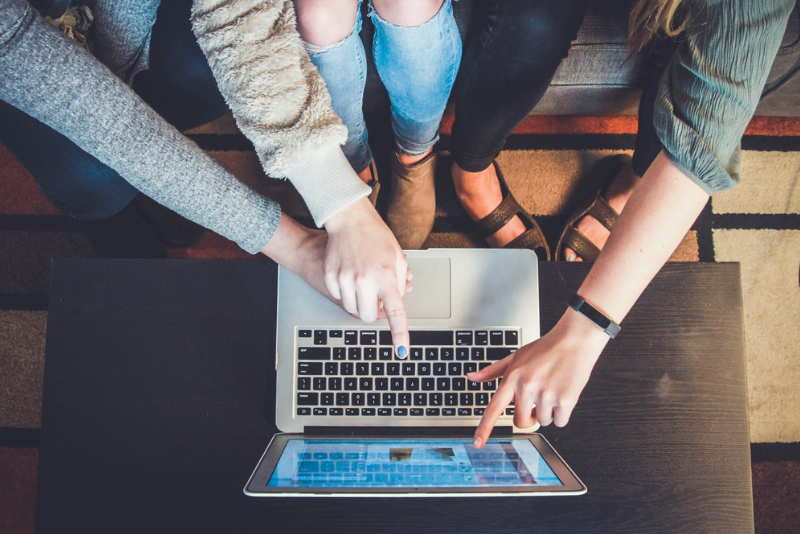 You just received a whistleblower report... now what do you do?

The best course of action is to act on it as soon as possible. The worst thing you can do is ignore the fact that an employee came forward to report on an alleged wrongdoing in the company.

The following are some simple steps to take if you are unsure about what to do once you do receive a whistleblower report.

Whatever has been reported isn't going to go away by itself. This is why it's so important to take action on a reported concern as soon as it's been received. Open the case and become knowledgeable about the issue being reported, bad or not. If the reported concern is of an urgent nature, knowing about it sooner will allow you to put in place any fixes or modification to policies, and processes.

It's so very important to thank the reporter for coming forward. Too many times employees won't come forward because they believe nothing will be done about their concern, or the company won't take it seriously. Thanking them shows the reporter their message has been received. By thanking them, the company sends a positive message that employees and their concerns matter!

Employees may come forward to speak up about any type of concern. Even if the company feels like the report may be a false alarm, taking it seriously from the beginning opens up the avenue for speaking up confidently about situations that are weighing on employee's shoulders. You never know - there may be a time when that seemingly small matter actually turns out to be something way bigger and more detrimental to the company.

Assign a person, or team to start investigating

It's time to let your investigative person, or team, start investigating the report. Take the report seriously. Start asking questions, or clarify what the employee has reported in order to get a better handle on their concern. Look at all the information provided in order to allow a thorough investigation of the reported matter. Determine the incident's credibility.

Investigating is all about making notes, finding new evidence, and talking with people. Log all information that is collected during the investigation and keep it stored in your case management system. This way, no information is lost and it is easily accessible in the future.

Final update with the Reporter

Don't leave the Reporter hanging! Make sure you keep them informed of what is happening with the investigation and results at the conclusion. Once you've closed the case and decided on any next steps, which might include documenting new procedures or disciplinary action, let the Reporter know what the end result is. Even if their report turned out to be a false alarm, let the Reporter know you did take the time to investigate their concern.

The more you ensure employees feel empowered to come forward with concerns, valid or not, the more employee, and company, morale grows. Keeping the reporting employee involved sends a very strong message that the company is serious about working together to build an even better workplace culture.

Contact us to learn more about how a case management system can help you investigate and organize your whistleblower reports.