Webinar: Get Your Employees to Speak Up (Not Shut Up)

by Amanda Nieweler
Getting employees to speak up and report wrongs they see can be hard.

by Amanda Nieweler
Many of us had our eyes glued to the Alabama Senate race, while Alabamians voted to fill a seat vacated by Jeff Sessions. In the running, on the Republican side, a man with allegations of harassment and inappropriate behaviour against him, and on the other side a Democrat who hoped the recent national attention on alleged harassment against his opponent would create a rare opportunity for the Democrats to win the seat. Many would argue that this election happening at all is the result of a lack of Tone at the Top where an environment of name calling and hurled insults lead to Jeff Sessions eventually stepping down. At a time when harassment and abuse claims are at an all time high, the result of this vote is very telling. 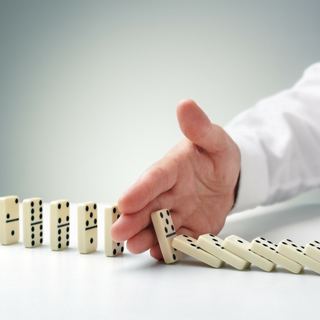 by Amanda Nieweler
It's International Anti-Corruption day on December 9th. Corruption is a global issue and one of the biggest obstructions to economic and social development around the world. It's estimated that every year, $1 trillion is paid in bribes world-wide. It's also estimated that $2.6 trillion is stolen annually through corruption. This equals more than 5% of the global GDP. Bribery helps corruption along it's path of destruction. And when businesses use bribery and corruption in order to try to get ahead, or win the bid, more people end up getting hurt because of it. 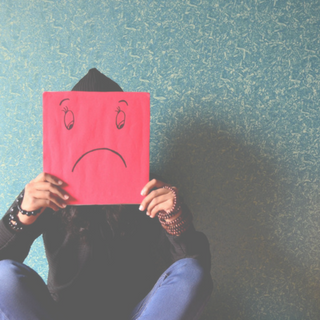 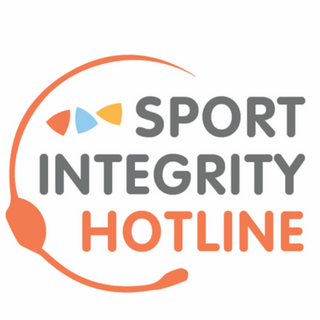 by Amanda Nieweler
The first dedicated Sport Integrity Hotline has been established in the US and Canada. And the timing couldn't be more perfect as we count down to the PyeongChang 2018 Olympics and news that Russia has been banned from competing as a result of doping allegations. The Special Investigations Unit (SIU) of the International Centre for Sport Security (ICSS) has partnered with us in the establishment of a confidential Sport Integrity Hotline. 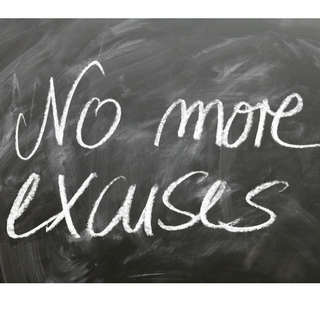 Ethics reporting is too expensive, and other lies we tell ourselves

by Amanda Nieweler
We tell ourselves little white lies all the time... Hitting the snooze button three times on a workday won't set me back that much. Happy hour is not going to stand in the way of making it to that 6 a.m. workout class tomorrow. Veggie chips count as a vegetable, right? We see the same when talking to companies about ethics reporting programs.