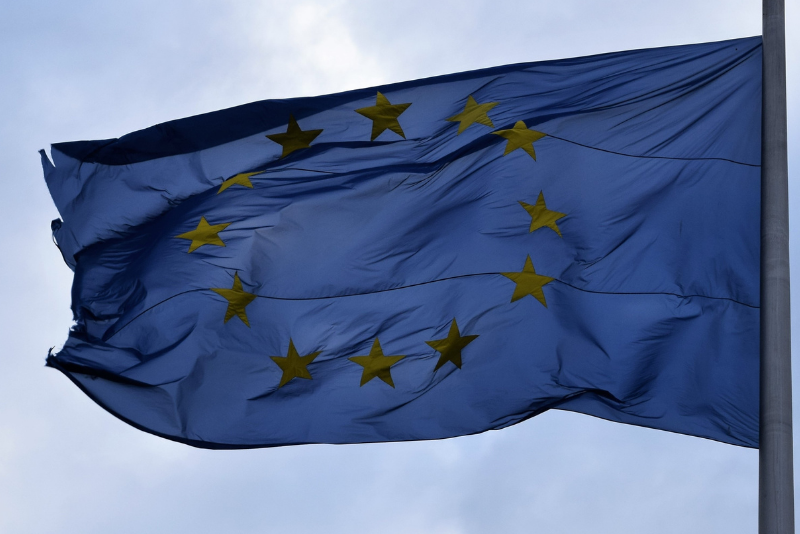 What does your company need to know about the European Whistleblowing Directive?

Did you know that if you are a company with over 250 employees in the European Union, the EU Whistleblowing Directive applies to you, and you need to be compliant by December 2021?

The EU Whistleblower Directive was passed in December 2019 and it's purpose is to provide and promote a safe and secure way for people to voice concerns and speak up about unethical behaviour or misconduct in their workplace.

Under Article 4 of the Directive a whistleblower is a "worker", as well as “self-employed people, shareholders, trainees and volunteers.” In Article 6 of the Directive, it states that to receive protection, the person reporting a complaint had to have had 'reasonable grounds to believe the information available to him or her at the time was true, and had to report the information through the available reporting channels according to the rules and exceptions established by the Whistleblower Directive.'

Under the Directive, the whistleblower will have certain protection against retaliation, including dismissal or a demotion of their role by their employer. The Directive also ensures that whistleblowers have access to information and advice relating to legal action taken against them - this is provided free. Whistleblowers will also receive free legal aid, financial and psychological support during legal proceedings.

In 2018 the EU Commission recommended that EU member states do more to expand their protections for whistleblowers, more than the minimum standards set out by the Directive. Member states should also create awareness around the positive role that whistleblowers play when it comes to speaking up, and protecting their company's, coworkers, and workplace culture.

WhistleBlower Security provides global 24/7/365 Ethics Reporting service and offers the most human whistleblower experience in the market. WBS is headquartered in Canada and since 2005 we have been dedicated to safeguarding hundreds of organizations against risk and fraud globally, while promoting and improving ethical work environments. WBS works with public, private and non-profits to augment, support and enhance cultures of integrity, accountability, and transparency.

Contact us to learn more about how your company can prepare for the EU Whistleblower Directive.