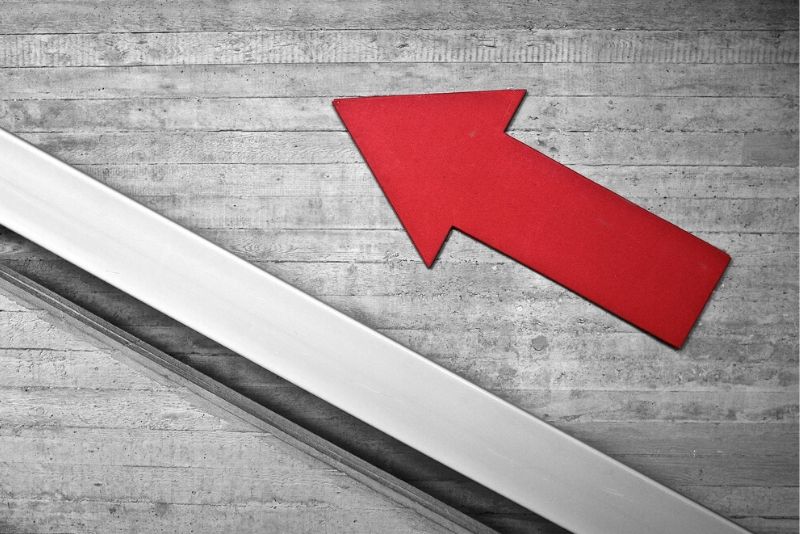 Whistleblowing has become much more mainstream and accepted over the past decade. New laws that protect employees from retaliation help them step forward to report wrongdoing. There are some recent trends that shine a light on legislation and government initiatives to encourage whistleblowers to speak up.

Employees Are Taking the Initiative to Speak Out

More employees are speaking out than ever before. According to the US Department of Labour, thousands of whistleblower complaints are funnelled through the federal government.

Here's a snapshot of 2019 whistleblowing statistics:

This doesn't count the thousands of employees that have spoken out against sexual harassment, fraud, gender pay inequalities and other corporate scandals and wrongdoing.

Younger generations are coming into the workforce emboldened by courageous movements such as #metoo — which shed light on sexual harassment in Hollywood and companies across North America — and high-profile whistleblowers, such as the federal employee whose report eventually led to impeachment proceedings against U.S. President Trump.

All employees should be encouraged to speak up through mechanisms put in place by ethics officers and employee advocates. Even older generations have moved away from a tendency to remain silent for fear of retaliation.

ACFE's recent Report to the Nations shows that the vast majority of whistleblower complaints come through employee hotlines, web forms and emails, whereas traditional reporting mechanisms such as fax, mail and other methods accounted for a small percentage of complaints. Since 2010, the use of ethics hotlines and other reporting mechanisms has increased by nearly 50%. This is due, in part, to the trend of companies taking matters into their own hands and developing these channels that allow whistleblowers to make anonymous reports.

Through ethics hotlines, witnesses can report wrongdoing without fear of retaliation. Chief Ethics Officers are building a company culture centred around communication, anonymity and trust. Blowing the whistle on coworkers, supervisors and corporate officers causes a lot of stress.

Organisational leaders should keep the following notes in mind when planning their whistleblowing policies:

Fraud Magazine details some whistleblowers who attempted to gather evidence and pursue allegations on their own. Ethics leaders should make it clear that the responsibility of the investigation lies with the employer. In order to keep whistleblowers in check or to avoid scaring them off, trends indicate a better system is needed to manage expectations.

When an employee exposes wrongdoing, they want to know what steps you're taking to further the investigation. Compliance officers often focus on confidentiality and cooperating with the individuals investigating the claim. Hence, communication with the whistleblower can fall threw the cracks.

A Tool to Power These Trends

Choosing a global hotline company provides one of the most effective ways to manage your whistleblower policies. This offers employees a guiding hand in walking through the reporting process. An Ethics Hotline, such as Whistleblower Security provides the following benefits:

What to Look for in a Whistleblower Hotline System

Viable ethics hotlines have to do much more than take calls and record reported incidents. Trend analysis, reporting and benchmarking tools help your organization mark your progress and measure the impact of reporting fraud and other unethical activities.

For example, a searchable database lets ethics and compliance officers dynamically research issues and trends, while reports can be translated into grids or charts to aid analysis.

Here are some of the ways IntegrityCounts fulfills these needs:

More companies are embracing a speak up culture and ethics hotlines to build a positive environment that gives compliance officers valuable insight into the state of ethics in their organization.