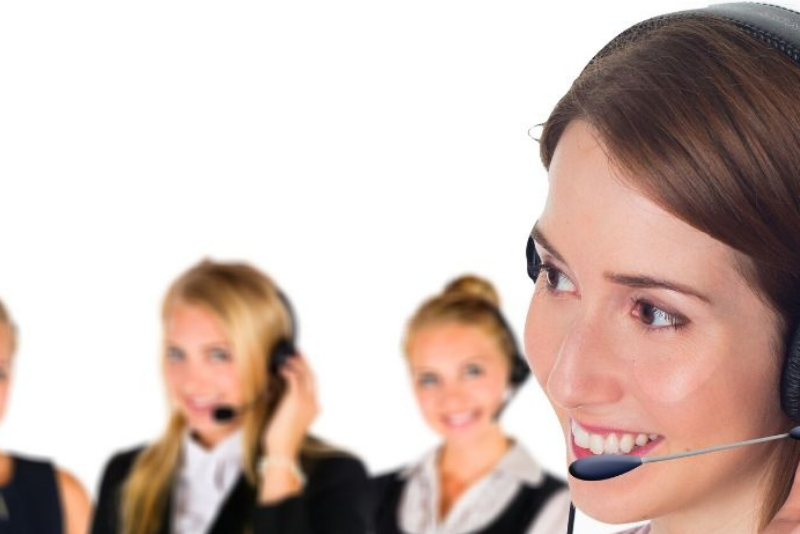 A whistleblower hotline is an important method of connecting your employees with management in order to gain a holistic understanding of a company's workplace culture.

There may still be a little noise or confusion around the word, but generally, society understands that whistleblowers play an important role in keeping a company and its management accountable for proper and safe business conduct.

In years past, some may have seen the word whistleblower alongside the word 'leaker'. Meaning someone who leaks information. If we leave it at that, it probably doesn't sound very positive. Someone who is a 'leaker' may not be someone with who you want to share your darkest secrets.

But 'whistleblower' as a definition has separated itself from 'leaker'. Both share the same concept of bringing forth information that wasn't known before it was voiced.

However, the difference is that a whistleblower shares information because they have an obligation to do so in order to protect the integrity of an organization or entity from financial, or reputational damage.

A leaker is someone who shares information for the sole purpose of accelerating their personal or political agenda.

So there is a difference between the two. And today, organizations know that their whistleblowing employees are an integral and vital part of the internal structure of the workplace culture. Without them, there could be a disaster if certain wrongdoing was left unchecked.

What is whistleblowing? It's speaking up about any type of wrongdoing that, if left unknown, could have seriously damaging effects on an organization, entity, or people. Whistleblowing is letting management know about something bad that is happening that they would otherwise not know about.

What is a whistleblower hotline? It's a safe place where employees (or other stakeholders) can voice their concerns about their employer in a manner that maintains the employer's integrity, and the employees' safety.

A whistleblower hotline goes by many names:

What does this mean? It means that a company has set up a hotline - either internal or third party - where employees can phone into and voice any concerns about their employer, either safety-related, financial, or human resources such as harassment.

What happens to these complaints? Someone on the other end of the hotline, professionally educated and trained to receive complaints that can be of a very sensitive nature, will transcribe these complaints into a case management system. From there, a dedicated company representative will receive the complaint and be able to review, investigate and remedy any issue within the company.

Calling into a call centre and talking to an agent isn't the only way a 'whistleblower hotline' works. Many programs also include a web-intake portal where employees can speak up about any wrong they see using an online questionnaire. Multiple reporting options allow employees to choose the best way for them to voice their concerns

Can a whistleblower be anonymous when they speak up? Absolutely they can. In some countries, and depending on the nature of the complaint, anonymity is not permitted. In North America, for the most part, whistleblowers can remain completely anonymous if they choose.

Why should a company incorporate an employee hotline into its business practice?