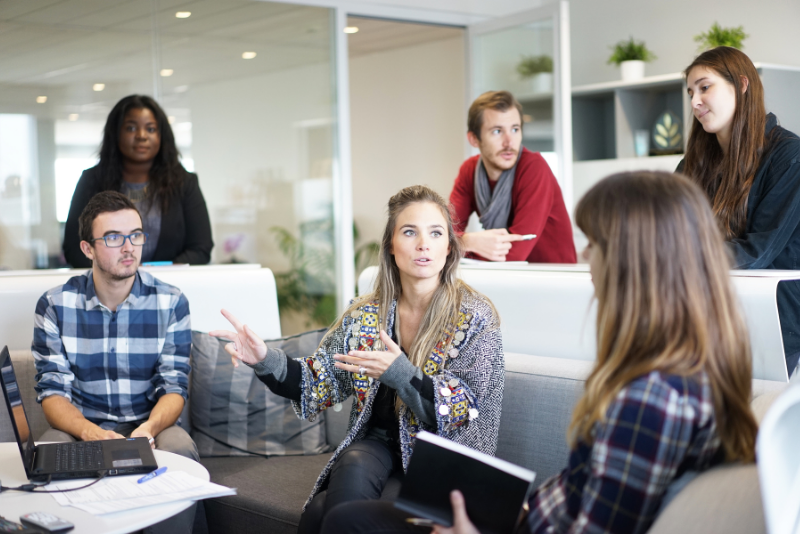 A report released earlier this month by the Government Accountability Project and the International Bar Association found Canada ranked dead last among 37 countries recently surveyed for their whistleblower protection laws. It’s not a good look for Canada.

The current laws have undergone some serious (and well deserved) ridicule among other developed countries and international whistleblower organizations since the report was released. So just how bad are we at protecting whistleblowers who come forward? Read on to learn more.

The reports found that Canada had weak legislation in place and only properly covered public servants. And even in the hundreds of cases that had been reported since the Public Servants Disclosure Protection Act (PSDPA) came into effect in 2007, only eight cases had been referred to the dedicated tribunal and even a smaller few had been heard. In those cases that did go before the tribunal, only one completed the process and the results were not in their favour – even after the process took six years to resolve.

How Did This Happen?

A lack of oversight. The law itself included a requirement for period reviews of the law. Unfortunately, these had not taken place for ten years, and even when a study was conducted in 2017, the suggestions were ignored by the Liberal Government.

Another major roadblock for Canada is the fact that each province also has its own laws. This creates confusion for whistleblowers who are not sure how to report wrongdoing and what protections are available to them. In Ontario, for instance, the Ontario Securities Commission (OSC) created a program in 2016 to compensate whistleblowers who came forward to report crimes or wrongdoings they had witnessed. This encouraged hundreds of tips translating to millions of dollars being paid out. But there is little to no proof that any of these whistleblowers received any form of protection for coming forward. A financial incentive might be worth it in the interim, but what good is it if you lose your job or face retaliation?

What Are the Repercussions of Weak Whistleblower Laws?

Most fraudulent activity is brought to light through anonymous tips. But if the company does not have a policy that protects an individual’s identity when they speak up, they will stay silent, in fear that if they come forward, the information will be used against them.

When they can’t stay silent any longer, people often turn to the media to voice their concerns. Once the media gets hold of a juicy story that involves a major well-known brand, it only takes a matter of hours for that company’s reputation to be damaged.

The lack of enforceable whistleblower laws also creates an environment where financial crime is allowed to run rampant. Not only is this bad for those who work at a company that is covering up illegal activity, but it’s also bad for the entire economy and society as a whole.

Countries with strong whistleblower laws have been far better off. Take the UK-based GlaxoSmithKline case for example. Two whistleblowers came forward providing invaluable information that the pharmaceutical company was engaging in nationwide schemes that involved misrepresenting the safety and efficacy of the drugs, and the use of financial inducements to doctors that prescribed their drugs for unapproved uses. The result – Glaxo was to pay $3BN to resolve the fraud allegations and undergo stringent requirements. The whistleblowers were not only offered appropriate protections during the process, but they were also rewarded compensation. Their efforts were also a major milestone in the fight against health care fraud and ensuring patients receive accurate and true claims based on the medications prescribed to them.

What Should Canadian Companies Be Doing?

Although few Canadian laws pertain directly to whistleblowing protections, Canada does have a bill, the Multilateral Instrument (MI) 52-110, that gives explicit protections to whistleblowers in public companies. Under the bill, public companies must establish procedures for the receipt and retention of these complaints and comply with the corporate governance rules to ensure they are compliant with the legislation. What does the bill require? Protections for whistleblowers that forbid retaliation of any kind, and a way for them to voice their concerns anonymously. Internal controls must also be put in place, including an audit committee and a monitoring process. Well-designed disclosure procedures and control must be put in place, and also the company must have a way to evaluate and test the control system.

How Can You Make Sure Your Company Is Up to Par?

If you care about your reputation, you can’t wait for the government to instill new laws to protect whistleblowers. You have to put a plan in place that will protect you and your employees from misconduct. Having a whistleblowing program is the first step. If your company does not have any policies and procedures in place to collect sensitive information, and act and report on it, consider establishing a whistleblowing hotline and case management solution to help keep your business compliant and protected from theft, fraud and corruption.

A whistleblowing hotline gives your employees a safe and secure option to report wrongdoing anonymously. The case management solution provides a framework to store sensitive data, investigate serious issues and provide real-time reporting. By developing the right tools and procedures, you will create an environment where your employees feel empowered to come forward with sensitive information. You’ll also have the necessary systems to mitigate any financial loss or reputational harm that could result if they take their concerns elsewhere.

How WhistleBlower Security Can Help

Our program will put a process in place so that employees can speak up about illegal or inappropriate activity in the workplace without fear of retaliation. WhistleBlower Security’s Global Ethics Hotline and Case Management solutions will help to bring misconduct to the forefront and also keep your entire business compliant. Where red flags are discovered, you are given the tools and training necessary to track, report, and manage the situations in order to minimize the overall damage to your business operations. Contact us today to learn more.