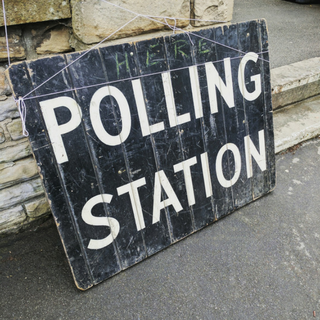 by Amanda Nieweler
Many of us had our eyes glued to the Alabama Senate race, while Alabamians voted to fill a seat vacated by Jeff Sessions. In the running, on the Republican side, a man with allegations of harassment and inappropriate behaviour against him, and on the other side a Democrat who hoped the recent national attention on alleged harassment against his opponent would create a rare opportunity for the Democrats to win the seat. Many would argue that this election happening at all is the result of a lack of Tone at the Top where an environment of name calling and hurled insults lead to Jeff Sessions eventually stepping down. At a time when harassment and abuse claims are at an all time high, the result of this vote is very telling. 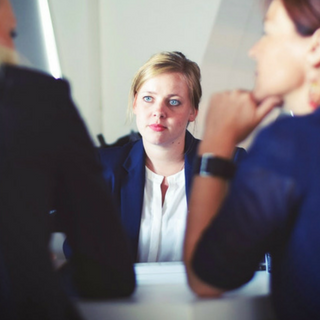 by Amanda Nieweler
The inevitable is happening. The aging workforce is slowly being replaced by younger workers. The Millennials. And what the older generation may think is an important desire from employers, isn't necessarily the same desire the Gen Y'ers are expecting from the same employer. 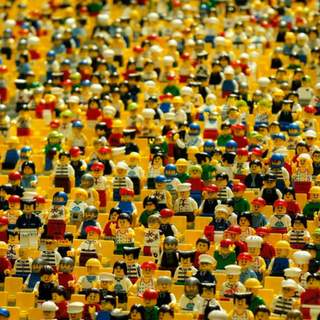 Wisdom of your crowd of employees

by Amanda Nieweler
Last night, I was finally able to watch the pilot of Wisdom of the Crowd that I had recorded. 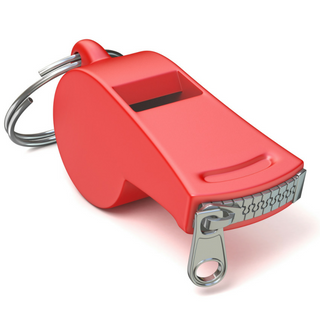 When Speaking Up Results In Tragedy

by Amanda Nieweler
Don't let the title fool you. Everyone has been given the freedom, and power, of speech. It's something that can't be taken away from us. 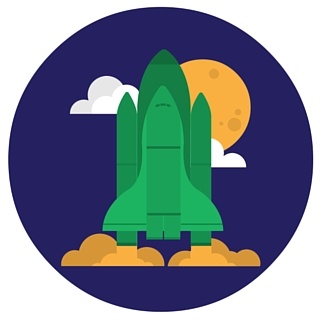 by Amanda Nieweler
Speak-Up Culture Disaster: Failure on management's part to listen to safety concerns January 28, 1986 will be forever etched in our minds. Grade 8, sitting in the high school library with a crowd of other students. Our eyes were glued to the portable TV that was wheeled into the library from another classroom. At that moment, lessons stopped for many of us as we were made to watch this space mission. We students didn't really care much about this space mission. We were thrilled at having free time in the library away from math, science, or whatever. It was the teachers who were enamored with this event. One of their own, Christa McAuliffe, was sitting strapped inside the crew compartment. This was their biggest event ever! What suddenly stopped the incessant chatter, flirting, yawning, and other typical teenage activities was that image that appeared on the screen. We were all stunned into silence.