by Amanda Nieweler
Somewhere along our corrupted path of evolution, the Olympic games have mutated from encouraging good relations between the cities of Greece, to paying whatever bribes can be paid to the host city. How on earth have humans brought themselves to this level of conduct? The International Olympic Committee (IOC) certainly has its hands full, especially when there are suggestions that corruption, similar to the levels exposed in world football's governing body FIFA, is prominent in athletics. Scandal is rife and widespread. And people let it happen. 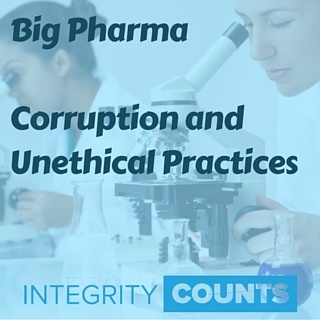 by Amanda Nieweler
Hippocratic Oath: The 'Father of Medicine' would be turning in his grave over today's corruption If the Hippocratic Oath was taken seriously in many instances, then doctors would not be able to be swayed by pharmaceutical big-wigs. There would not be any allegations against pharmaceutical companies for manufacturing and promoting drugs that aren't FDA approved, and then bribing doctors with extravagant gifts to influence them into prescribing the drugs. Corruption and unethical practices are endemic at every step of the pharmaceutical business, according to WHO (World Health Organization). One only has to turn to the seemingly on-going saga of GlaxoSmithKline to know this. Their case seems to be wide spread across the globe. 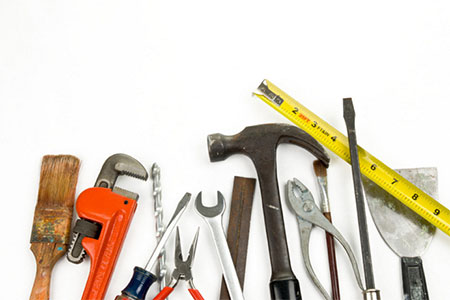 Whistleblowers Praised For Speaking Up On Construction Corruption

by Amanda Nieweler
"Made in Germany" Brand is Threatened While a complete implosion of VW is not likely, the company will be climbing out of this deep cavern for years to come. Volkswagen CEO Martin Winterkorn paid the price of losing his job after the recent revelation that software designed to circumvent emission testing was installed on as many as 500,000 “clean diesel” vehicles sold in the US and as many as 11 million worldwide. For all the talk about corporate responsibility, integrity and putting customers first, some companies are still willing to roll the ethical dice when profits are on the line. VW has long polished a reputation for producing fuel-efficient and environmentally friendly cars. But because of a trade-off in diesel cars between fuel efficiency and actual emissions, the company used a “defeat device” to cheat emissions tests, deceiving both regulators and consumers.

by Amanda Nieweler
"Companies that invest in ethics reap an enormous return. Better workplace ethics cut business risks by reducing the chance that serious ethics problems will throw companies off course and distract them from their core business" ERC CEO Patricia Harned In the latest National Business Ethics Survey from ECI (Ethics & Compliance Initiative), it's no surprise that an organization's culture, leadership, and values-based ethics and compliance program makes a huge difference in increasing an employee's willingness to report workplace misconduct. Employees feel free from retaliation! The survey, conducted on large organizations of 90,000 or more employees, shows that with an effective values-based ethics and compliance program, employee reporting of wrongdoing increases by 61 percent. These such program also decrease retaliation by as much as 93 percent. The likelihood of retaliation against reporters is also lessened in instances where employees believe that individuals at all levels of the organization are held accountable if they violate company standards or the law.

Five Reasons You Need to Get a Grip on Corruption Risk

by Amanda Nieweler
And Five Really Bad Reasons Given to Totally Avoid the Topic Altogether "A strong and visible tone at the top is the best support that Managers can offer to their sales teams who are working in countries ranked very poorly by Transparency International" "When a company Director publicly declares his commitment to a zero tolerance for corruption he declares at the same time that the company’s turnover is based on the quality of the product or services and not on any illicit or corrupt business practice, which is what shareholders, employees and partners want to hear." Transparency International's Corruption Perceptions Index ranks countries and territories based on how corrupt their public sector is perceived to be. A country or territory’s score indicates the perceived level of public sector corruption on a scale of 0 (highly corrupt) to 100 (very clean). A country or territory's rank indicates its position relative to the other countries and territories in the index.