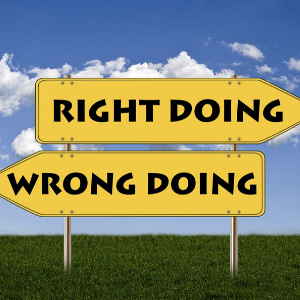 The Two Voices Of Whistleblowing

by Amanda Nieweler
When we think about whistleblowing, many of us will think of someone who is a hero, or a person with conscience.

by Amanda Nieweler
Many employees have a 'Roger Story'. Some have told theirs. Others are still building up the courage to do so.

by Amanda Nieweler
What's the best case closure time for your hotline reports? On average 30 days is best - from the report coming in, to it being fully closed. Many whistleblowers will raise their concerns internally first. This is because they believe that by doing so, the company will investigate their concern seriously and the whistleblower will emerge on the other end with some form of closure to their concern. 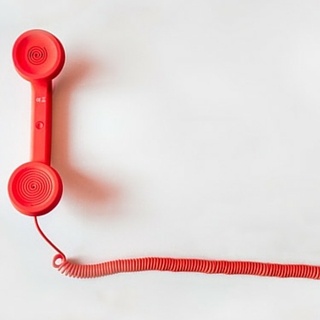 The Importance of Anonymous Whistleblower Hotlines!

by Amanda Nieweler
Guest post by Emma Brown Whistleblowing is no new concept, yet it remains a somewhat hushed notion for some companies. A quick Google search nets plenty of results with everything from hotline companies to advice if you're the one about to 'blow the whistle.' As an ethics hotline provider, we're starting to see a shift in the attitude towards blowing the whistle. More companies are acknowledging the need to introduce an anonymous reporting mechanism into their policies and culture.