The bar for tone at the top has been set high 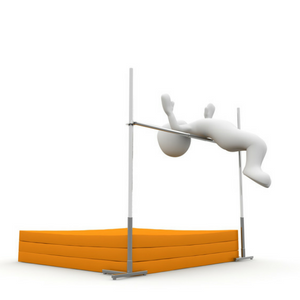 "Tone at the top refers to the ethical atmosphere that is created in the workplace by the organization's leadership."

"Whatever tone management sets will have a trickle-down effect on employees of the company. If the tone set by managers upholds ethics and integrity, employees will be more inclined to uphold those same values."

"However, if upper management appears unconcerned with ethics and focuses solely on the bottom line, employees will be more prone to commit fraud (or other actions) because they feel that ethical conduct is not a focus or priority within the organization. Employees pay close attention to the behavior and actions of their bosses, and they follow their lead. In short, employees will do what they witness their bosses doing."

The bar for tone at the top has been set very high.

We all remember the Starbucks incident, where two men at a Philadelphia location were arrested for wanting to use the bathroom, and not purchasing anything.

But the reaction of the CEO Kevin Johnson, is one that sets a precedent for management in any company.

On the afternoon of May 29th, they closed more than 8000 stores in the US, to conduct racial-bias training for nearly 175,000 workers.

And likely lost close to approximately $12 million in profit.

Here's where the bar got set very high.

It didn't end there. On Monday June 11, Starbucks locations across Canada will also be closing for the afternoon to conduct racial-bias training in their locations.

Starbucks Chairman, Howard Schultz, and CEO Kevin Johnson did not beat around the bush or mince words.

They took ownership for the event immediately, and explained they will be looking at onboarding, which they acknowledge is a long term journey.

Also, closing thousands of stores and losing millions in revenue is a big decision.

In an interview, Howard Schultz was asked the ultimate question on tone at the top: 'has recent rhetoric on race, right from the 'top', exacerbated racism in America?'

His response: 'On a personal level, it probably has given people license to feel as if they can emulate and copy the kind of behaviour and language that comes out [of this administration].'

Schultz's take on the company's error: understand what led to that happening, what exactly happened, and fix it.

It's easy to point blame to one individual, but it's management's responsibility to look more broadly at the circumstances that set up a situation, and what guidelines and training let it happen.

It's a sentiment shared by Hiltrud Werner, head of integrity and legal affairs at Volkswagen, and the issue with the emission scandal. She spoke last month at Compliance Week in Washington, DC.

She says: it isn’t just one department that messed up. The entire company as a whole, all departments, need to take responsibility for the scandal. Everyone messed up. "We messed up, we cheated, we covered it up."

This is where culture and tone from the top falls short in many companies.

Transparency creates trust which in turn results in positive performance. This can't be achieved until departments stop blaming each other for the company's problems.

Or continue to operate in silos.

What lesson can companies learn from this?

Although it's important to implement a formal code of ethics, simply relying on that code alone to detect misconduct can be ineffective.

Simply handing out a written code for employees to comply with, without setting examples on how to interpret what's written, let alone how to live by it, will result in employees no longer engaging in any kind of moral analysis.

Becoming too dependent on checklists of prohibited actions results in the inability to analyze ethical situations as they come up.

Companies can't list every single ethical situation employees may face. Attempting this feat will result in employees thinking “if it’s not specifically prohibited by the code of ethics, it must be OK.”

This is why it's important that management is continuously and openly communicative with their employees.

Leading by example, and admitting to mistakes are important steps to creating a trustworthy company. 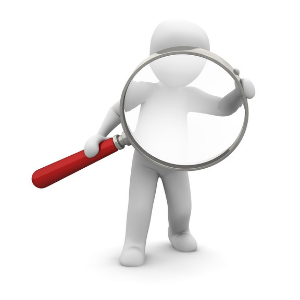 You Just Got A Whistleblower Report... Now What?
by Amanda Nieweler 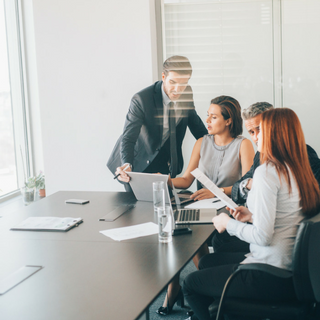 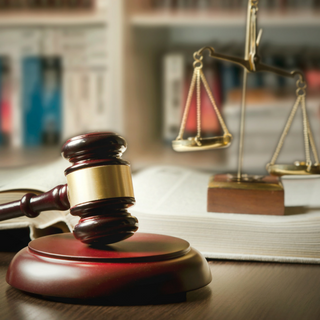 The Value of Whistleblower Hotlines [Article]
by Amanda Nieweler 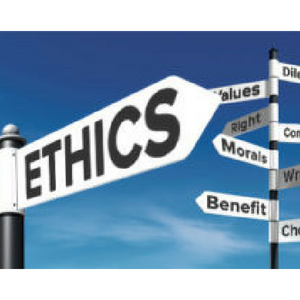 Seven benefits of a whistleblower program
by Amanda Nieweler