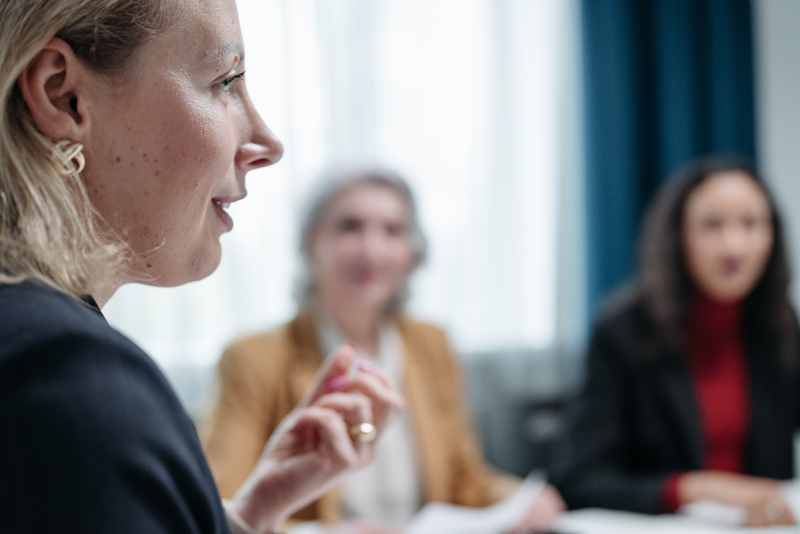 June 23rd is World Whistleblower Day. There are many whistleblowers in history who stood up about misconduct and spoke up to tell their stories. They did this because they knew it was the right thing to do, even if it wasn't easy.

In a recent EthicsStat statistic , which highlights why employees don't speak up about wrongdoing, most employees believe that no corrective actions would be taken on their behalf.

According to the EthicsStat post, one in four employees do not report misconduct. Reasons for those not reporting something serious in the workplace include feeling like a snitch, fearing their identities would be exposed and not having their concerns taken seriously. But how damaging is it when these incidents go unreported?

The Message Behind World Whistleblower Day

World Whistleblower Day honors the people who've stood up against wrongdoing in the past while encouraging others to report unethical and illegal behavior. The message is that the catalyst to change is when people stand up for their beliefs and bring issues to light, even when they fear reprisals. Whistleblowing has a place in our national history, with the first whistleblower case being reported only one year after the signing of the Declaration of Independence.

The first whistleblower case occurred in 1777 and involved 10 navy men who reported the misconduct of an officer. The officer had been mistreating prisoners of war during the American Revolutionary War. The bravery of these men and their act of conscience led the Continental Congress to pass the Whistleblower Protection Act the next year, which is one of the oldest existing laws in the United States.

Another instance of famous whistleblowing occurred during the Watergate scandal. Famous for helping to bring the presidency of Richard Nixon to an end, Mark Felt was the whistleblower in the Watergate scandal. He went by the codename Deep Throat, and helped Washington Post reporters Bob Woodward and Carl Bernstein shed light on the Nixon Administration's ethics violations.

Whistleblowing isn't limited to governmental institutions, and many employees and customers have reported companies for irresponsible and immoral behavior over the last century. An attorney, Stephen Kohn, established the National Whistleblower Center in 1988 to make it easier for people to bring reports without fear of retaliation. One example of this is Sherron Watkins, an executive for the Enron Corp., who helped expose the company as one that was constructed on financial lies and frauds.

Another famous whistleblower is Frank Serpico, who was a New York City police officer that attempted to confront the rampant corruption within the police department. No company really wants to be the center of this type of attention, but the prevention of bribery and corruption with open and honest speak-up cultures and management that leads by example promotes a positive culture.

In 2015, June 23rd was named the official World Whistleblower Day. It was commemorated in the U.S. Senate's Kennedy Caucus Room and continues to be celebrated each year.

How to Promote a Whistleblower Culture in Your Organization

Whistleblowing can help any business become more effective and avoid large scandals through early detection. Here are a few ways that you can promote whistleblowing within your workplace culture:

Ultimately, creating a culture where employees are able to speak up without fear that their reports won't remain confidential and they know their reports will be taken seriously is a solid goal for any company to strive for.

Contact us today to learn more about creating your speak-up culture!