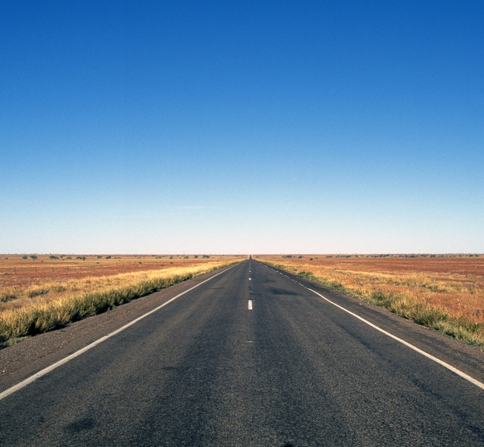 It's not over until... well it's never over!

I came across a blog post that warrants repeating - after an investigation, it ain't over!

If you were to fill your car up with gas, oil, and other plethora of liquids to make it run smoothly, would you consider it 'job done'? If you plant a new tomato plant this spring, would you water it, then walk away?

Cars need maintenance to run for many years, and if you really want great tomatoes, they need lots of love. The job is never done!

The same applies to workplace investigators. Many may assume that once they uncover facts, prepare reports, and report their findings, their job is done. This is actually not the case. This is the perfect time to promote compliance, reinforce it's relevance in the organization, and learn from past mistakes to create a stronger work environment and culture.

So here's what you should do to keep the process going and help nurture the organization: 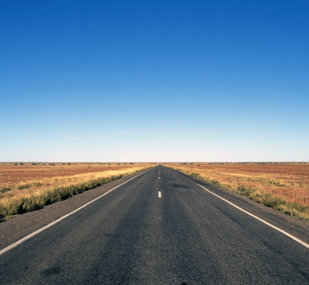 There's still a ways to go

The [anonymous] reporter(s)
The person who filed the incident report to begin with with the ethics reporting system, whether employee or from outside the organization, will need to know that the investigation is complete. Now we're assuming that during the investigation, a continuous and anonymous dialogue remained in place between the reporter(s) and investigator(s), letting them know 1) the report has been received and 2) it's actively being investigated. But when it's over and a resolution has been reached, the original reporter(s) needs to know that the investigation is complete. Of course there's a measure of decorum that should remain in place. Under no circumstances should any private or confidential information be divulged that could breach the organization's confidentiality. The best thing to say say thanks for reporting the matter, corrective action, if necessary, will be promptly taken. Don't tell them that their allegation was substantiated and the disciplinary action that was taken. Closing the communication with the original reporter reinforces fairness and closes the process.

The witness(es)
There may be people who are witness to the investigation. They may be co-workers of the reporter and/or implicated person(s). The witnesses are likely to learn indirectly about the outcome of the investigation and draw their own conclusions if the implicated person doesn't come to work the next day. It's really important at this stage to reinforce the effectiveness and relevance of the organization's compliance process, if you haven't done so yet. They may be your next incident reporter and you want them to know that the experience, although perhaps scary, is actually beneficial to the organization. It's important to encourage future reporting of wrongdoing, and to demonstrate that the organization is serious about maintaining a safe and productive workplace.

The decision-makers
With any reported incident, there's going to be people who have to figure out what to do with the findings. The decision making team should use the findings to determine an appropriate response to the incident. If corrective action is recommended, verify the actions were taken. If discipline falls short of termination, confirm that the implicated person was actually disciplined. If an employee was told to complete a training program, did they? Decision makers don't have to follow an investigator's recommendations, but if they throw them all away, it may appear that the findings and underlying problems were ignored. Follow-up!

Future considerations
Investigations may uncover larger problems that should be addressed. Perhaps there was confusion or uncertainty about a specific policy or section in the Code. Maybe there's a manager who might need additional guidance about handling certain workplace behaviours. Was is uncovered that management knew about the incident before it was reported but kept ignoring it? A person who's tasked with investigating a company's indicents, whether a professional investigator or someone internally, should own the process from start to finish.

These are great opportunities to strengthen internal controls, create a safer work environment, and empower employees, who may just be your next reporter. Download an eBook on compliance program best practices.